Ludwig van Beethoven is a German composer whose name is familiar to almost everyone who composed music in the late 18th/ early 19th century. Throughout his life, Beethoven wrote many classical works, including symphonies, operas, piano concertos, and sonatas. In total, the German composer composed 32 sonatas, and all these works were not conceived as a single cycle, however, when listening to them one can feel the General direction. The most traditional here are considered classic compositions, consisting of 4 parts, and the most famous of them – "moonlight Sonata." 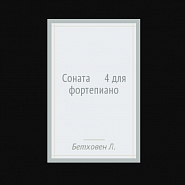 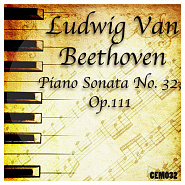 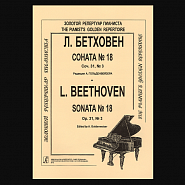 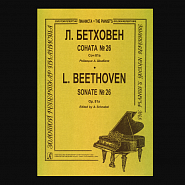 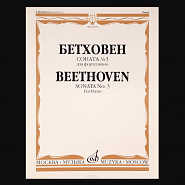 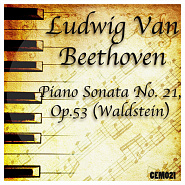 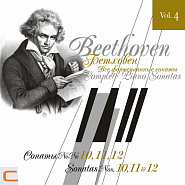 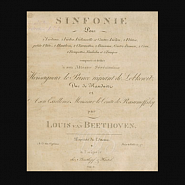 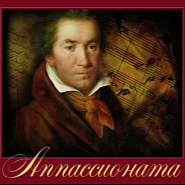 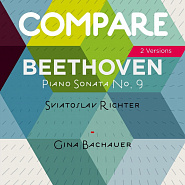 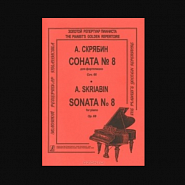 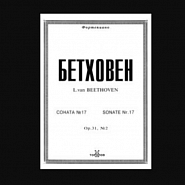 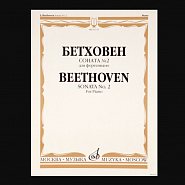 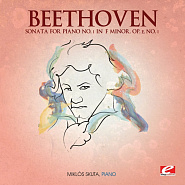 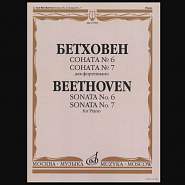 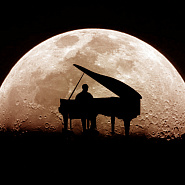 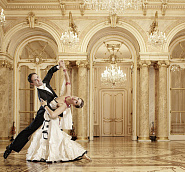 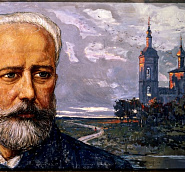 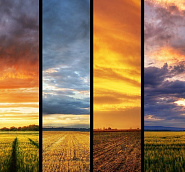