Such a musical genre as Blues originated in the South-East of the United States, gained popularity in the late XIX century. This direction of folk music further influenced the styles of pop, jazz, soul and rock that have become very popular nowadays. A characteristic feature of the genre is the presence of so-called "Blues notes" with a reduced third, fourth and fifth stage. On our website you can download the notes of Blues songs in formats .pdf,.midi,.score, in various arrangements, also we can execute your individual order at the professional level. 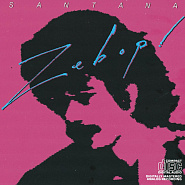 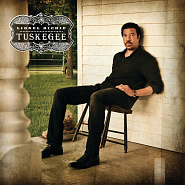 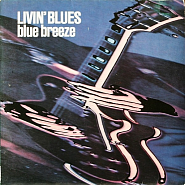 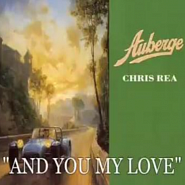 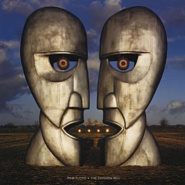 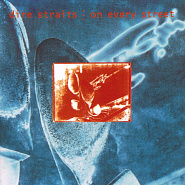 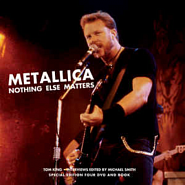 Metallica - Nothing Else Matters, 1991 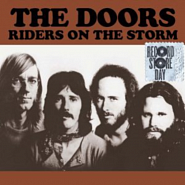 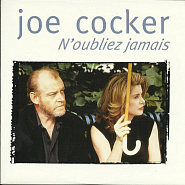 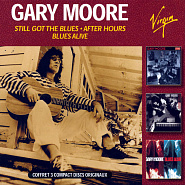 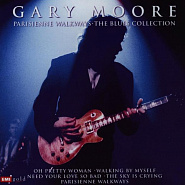 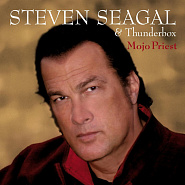 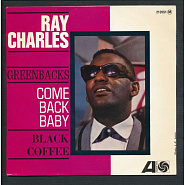 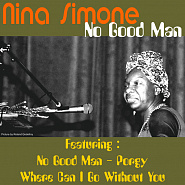 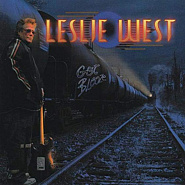 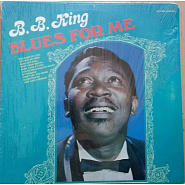 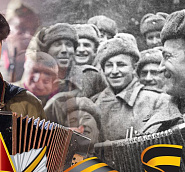 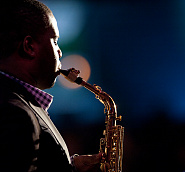 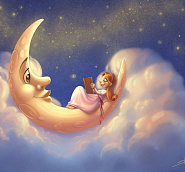 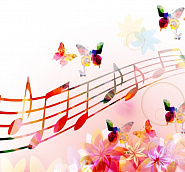 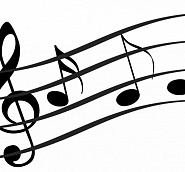 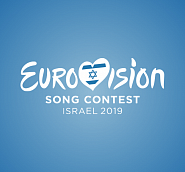 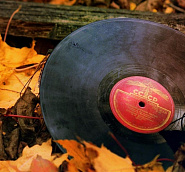 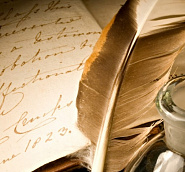 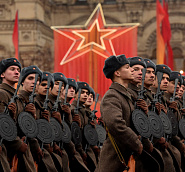 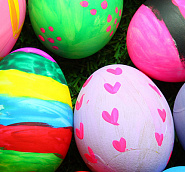