"Star wars" is a fantastic American series consisting of 10 different films, also under the name "Star Wars" there are television and animated films, books, comics, computer games. "Star wars" continues to be filmed, and for the film version created many popular soundtracks such as The Supremacy, the Imperial March, Scrambling the Rebel Fleet and others. The main composer of music for the episodes of the film series is John Williams, and in this section you will find notes for many tunes from "Star Wars". 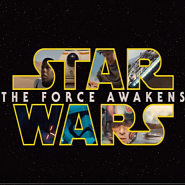 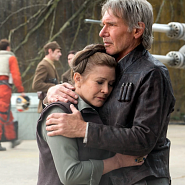 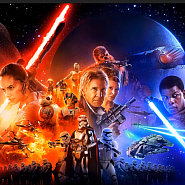 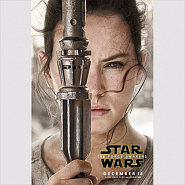 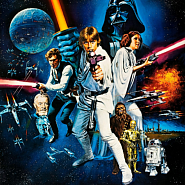 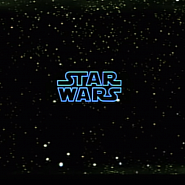 John Williams - The Empire Strikes Back, 1980 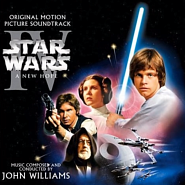 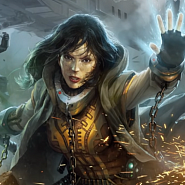 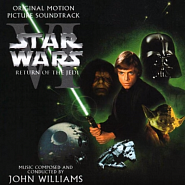 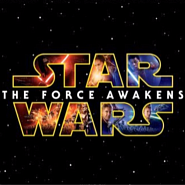 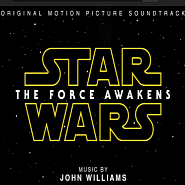 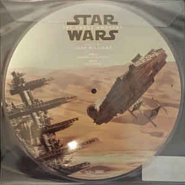 John Williams - March of the Resistance, 2015 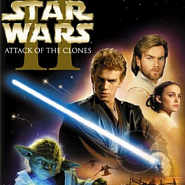 John Williams - Across The Stars (Love Theme from Star Wars: Attack Of The Clones), 2002 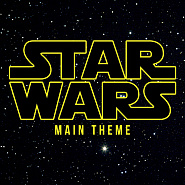 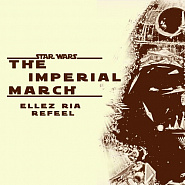 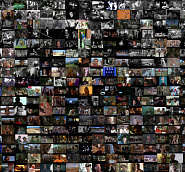 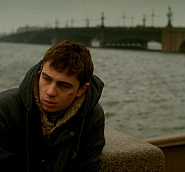 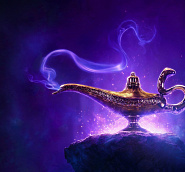