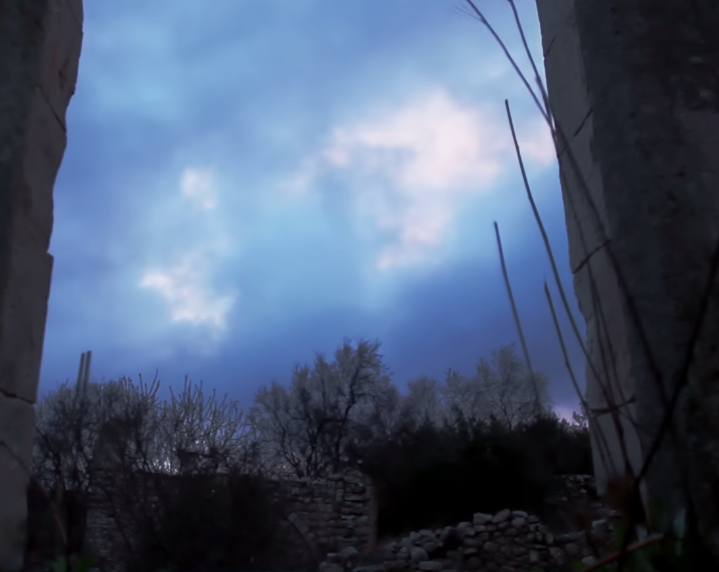 Other Sheet Music Music of Wales 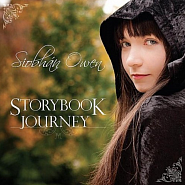 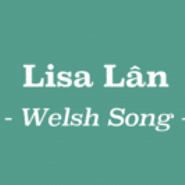 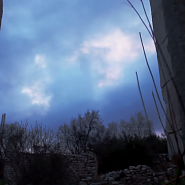 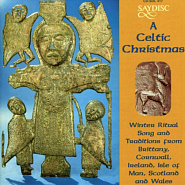 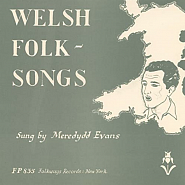 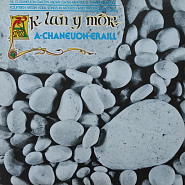 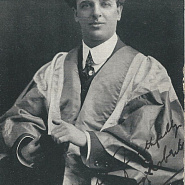 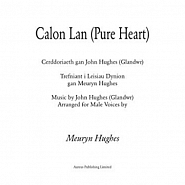 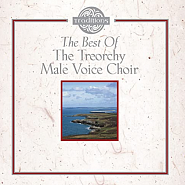 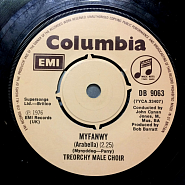 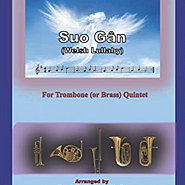 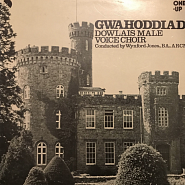 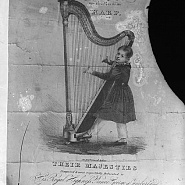 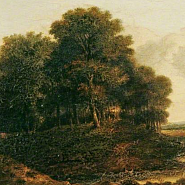 Dafydd y Garreg Wen is a traditional Welsh musical air and folk song. There is a tradition that the tune was composed by David Owen (1712–1741), a harpist and composer who lived near Porthmadog in Caernarfonshire. He was known locally as Dafydd y Garreg Wen (English: David of the White Rock). Y Garreg Wen was the name of the farm where he lived near Morfa Bychan. There is a tradition that as Owen lay on his death bed, he called for his harp and composed the tune of the haunting song. He died at the age of 29 and was buried at St Cynhaearn's Church near Porthmadog. The words were added more than a hundred years later by the poet John Ceiriog Hughes (1832–1887). 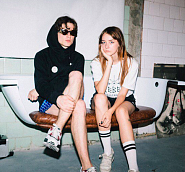 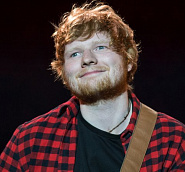 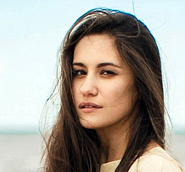 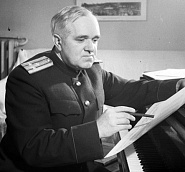 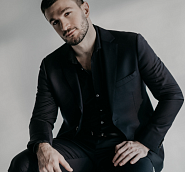 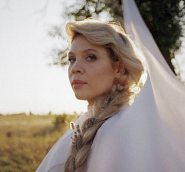 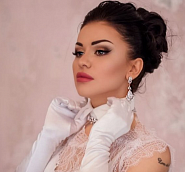 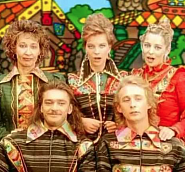 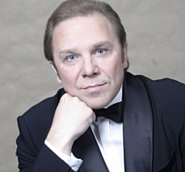